Solid turn outs for both the Prospect and Bobbo rides.

It was a solid pace on the Bobbo ride and many PBs were posted for the climb up Bobbo West.

Panther did as he threatened and joined the Prospect ride. Hard to know if it was the euphoria of this or some other reason but by all accounts the pace through the 6ks of pain was quick.

We tried something new and after Prospect Dam the group broke into two. One group continued on the original loop and the other took a shortened route. I’m told this shortened route turned out to be great and included wide roads and downhill sections. This meant these two groups ad the Bobbo group arrived back at SOP at about the same time for coffee and a catchup. We will continue this approach of separating after the dam for future rides.

On Sunday morning, a number of riders headed to West Head for the KOM Financial Advisers race. This is a multi race series with each grade having a series leader. Going into this race Jono Lam was sitting just of the lead in C grade so a number of C graders headed there to support Jono. We approached Manly to ensure we were all put into the same race so we could do this. They agreed though much to our disappointment, but later it turned out to be very fortunate, they left Chris Smith in the 2nd C grade race. They pitted us against a team from Cheeky Racing. This turned out to be great club racing with each club attacking and counter attacking each other in attempts to get riders in a breakaway. Finally with around 4k to go, one of the Cheeky riders made a break and Jono chased. The bunch sat up and let them go. Fortunately Jono was too strong and took the win.

We had joked with Chris prior to the race that since he was on his own in the race he would just need to win by himself and stop the leader, who was in the race with him, from getting the maximum points. As it turned out this is what Chris did which gave Jono the points break for him to take the leaders jersey. Great job Chris.

Cesar Biguetti race strongly in the 2 lap B grade to take out 3rd place.

On Sunday afternoon a number of people headed to the Tennis Centre at SOP for stage 3 of the LACC Tour of August. I have limited information about how things went though I do know Nash nabbed 3rd place in A grade.

In non-cycling news, Cesar won a family pass to the Australian Walkabout Wildlife Park at our ITT at Calga. He took his family up to the park on the weekend and shared a photo of the up close with a koala.

Also Charles Wheeler and his partner Tahlia welcomed a baby girl Ophelia Elaine on August 10. Congratluations to Charles and Tahlia and welcome Ophelia. 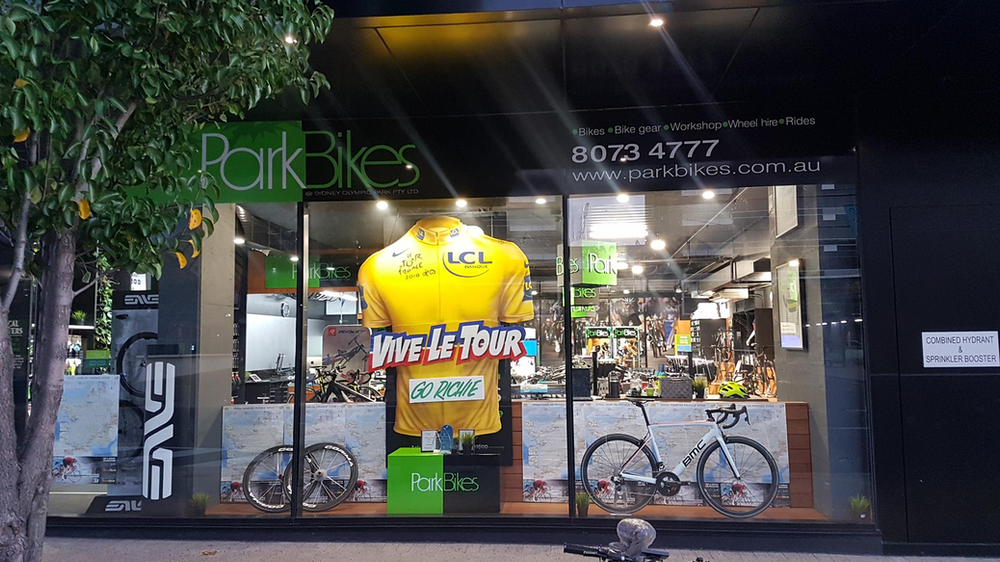